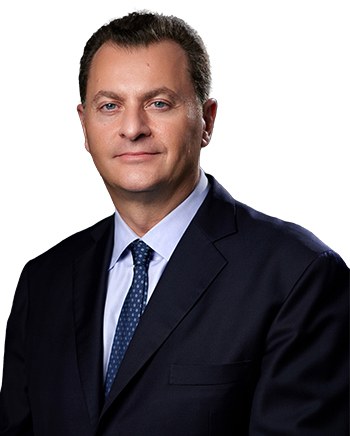 Synergia One Group of Companies

Synergia One Group of Companies

Fred Mouawad is a global citizen, portfolio entrepreneur, and founder of Synergia One Group of Companies. Synergia One is the entity that groups all the companies he founded including the family jewelry business, Mouawad, of which he is the fourth.

The group operates in 16 countries across several industries that encompass gems and jewelry with Mouawad, diamond manufacturing with Premier Diamond Alliance, food manufacturing with Synova, software as a service with Taskworld, publishing with SmartWork Media, and video-on-demand with CI Talks. He also from 1997 to 2017 founded and led Global Franchise Architects - a food service company with five brands that expanded to 240 stores throughout 7 countries. With his experience in incubating and growing several ventures internationally, and managing a portfolio of several companies, Fred has developed comprehensive management systems that support each of the individual companies while simultaneously seeking synergies across the portfolio.

Fred grew up in Geneva, Switzerland where he attended boarding school at College du Leman. He received his Bachelor of Science in Business Administration from Pepperdine University. He is a Graduate Gemologist from the Gemological Institute of America, an alumnus of the Harvard Business School (MBA 1995) and of the Stanford Executive Program (SEP 2012) at the Stanford Graduate School of Business. Fred is a YPO member, Co-Founder of the YPO ASEAN United and SEA Angels Chapters, Co-Chair of the YPO Stanford GSB Program (2014-20), Co-Chair of the YPO INSEAD Global Family Enterprise Program (2019-21) and served as YPO Southeast Asia Regional Chair FY 2017-19. He is the recipient of the YPO Alexander Cappello Award in 2016 and in 2020 was the YPO Southeast Asia Regional Honoree for the Hickok Distinguished Service Award. Fred is also part of the Family Business Network in Asia and in 2018 he joined the Harvard Business School Global Advisory Board. 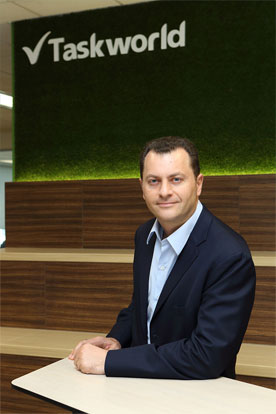 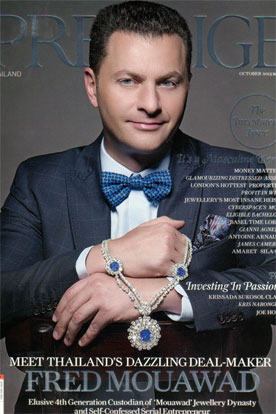 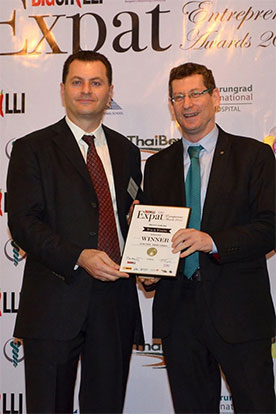 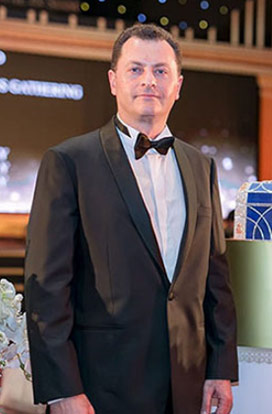 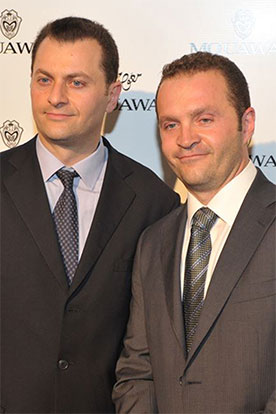